This page is about the authors of the Second Edition of Testing Treatments. 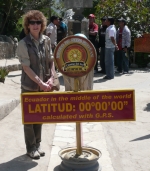 Imogen Evans practised and lectured in medicine in Canada and the UK before turning to medical journalism at The Lancet, where she encountered flagrant attempts by some pharmaceutical companies and researchers to economise with the truth by attempting to distort or embellish their research results. From 1996 to 2005 she worked for the Medical Research Council, latterly in research ethics, and has represented the UK government on the Council of Europe Biomedical Ethics Committee. She now works freelance. 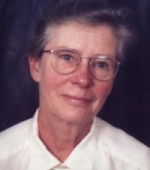 Hazel Thornton, after undergoing routine mammography, was invited to join a clinical trial, but the doubtful quality and inadequate patient information led to her refusal. However, it suddenly made her realise that, as a lay person, she ought to be an active participant in the quest for progress concerning her treatment not a more or less passive recipient of care. In turn, this encouraged her advocacy for public involvement in research to achieve outcomes that matter to patients. She writes and speaks extensively on this topic. 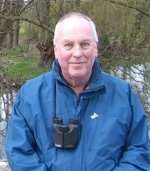 Iain Chalmers practised medicine in the UK and Palestine before becoming a health services researcher and directing of the National Perinatal Epidemiology Unit. In 1992, he became founding director of the UK Cochrane Centre, which convened the meeting at which the international Cochrane Collaboration was inaugurated. Since 2003, he has coordinated the James Lind Initiative, promoting better research to inform better health care, particularly through greater public involvement in research. He coordinates the development of Testing Treatments international and edits The James Lind Library. 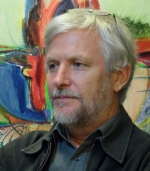 Paul Glasziou is a researcher and general practitioner concerned about gaps between the findings of high quality research evidence and everyday clinical practice. His work focuses on identifying and removing the barriers to reducing these gaps. He is the author of several books promoting the use of evidence to inform choices and decisions in healthcare, and he edited the BMJ’s journal Evidence-Based Medicine for many years. Between 2003 and 2010 he was director of the Centre for Evidence-Based Medicine in Oxford. Since July 2010 has been the National Health and Medical Research Council Australia Fellow at Bond University, Queensland.